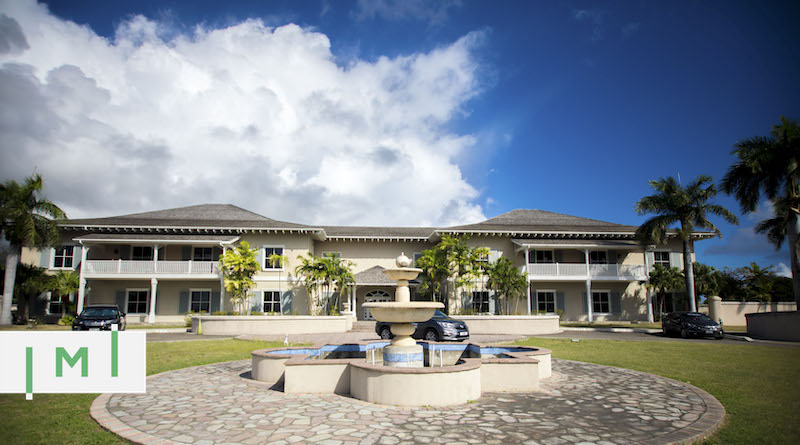 In the latest round of Corona-responses, the CIPs of Saint Kitts & Nevis and Saint Lucia announce they are also moving their processing entirely online, while the Cypriot government aims to speed up CIP application handling.

In a measure brought to our attention by Astons, and confirmed by their lawyers and the Cypriot press, the government of the Mediterranean island aims to accelerate processing in unspecified ways:

Specifically, the government called for the examination process of applications for exceptional naturalization on the basis of the Cyprus Investment Program – in accordance with set provisions and criteria – to be speeded up.

The move is but one among a long list of emergency measures aimed at mitigating the viral outbreak’s impact on the island’s economy.

“It is important to highlight that the temporary measures will not compromise the stringent due diligence procedures that applicants to the St Kitts and Nevis Citizenship by Investment Programme must undergo,” emphasized Les Khan, the Unit’s chief executive.

Saint Lucia’s CIU announced similar measures in a circular to its agents, informing stakeholders that CIU staff has already started working remotely, a modus operandi enabled by its online processing system, which the Unit’s CEO, Nestor Alfred, indicated had been designed expressly for the purpose.

The circular asked agents to pay particular attention to the necessary adaptations to the document submission process. The Unit will not be accepting physical copies of documents and will not be interfacing with the public. It provided, instead, detailed instructions on the digital submission of documents and online payments, which you may read in full here.

Both the Grenada and Dominica CIUs have announced similar remote-work arrangements over the last few days.

Speed and simplicity of process aside, citizenship

Are you looking constantly to expand your horizons

Give yourself and your family the privilege of hav

There are many reasons why investing in a European

Did you know that many high net worth individuals

May this Eid be your inspiration to move towards a

You don't choose your FIRST PASSPORT but you can c

Malta is a member of the Commonwealth of Nations a

Wake up to freedom in just 6 weeks! Invest in Vanu