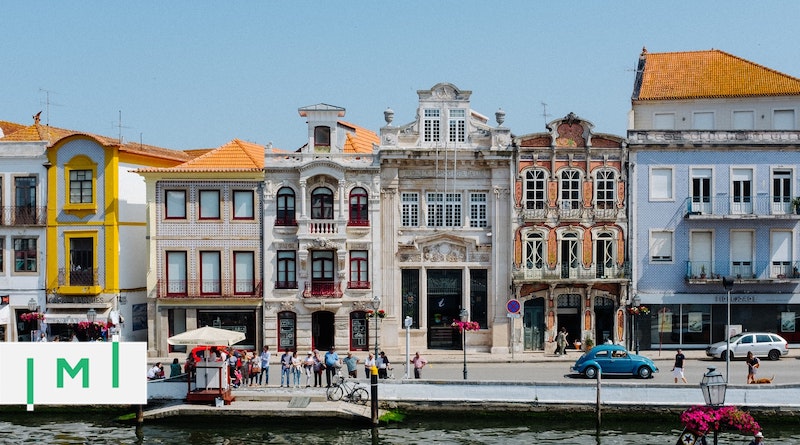 We are now re-entering what is being called the new normal. What does this mean for us as human beings and as global citizens? Does our fundamental value of freedom still exist? How are governments dealing with this situation and will Portugal continue to set the example?

I have worked in this industry for over 17 years and, despite facing challenges in several countries, I do not recall a situation like the one we are currently experiencing. I believe there is a global consensus on this matter and the analogy used by some media comparing the virus to a ‘World War III’ isn’t entirely an exaggeration. The comparison is heavy, but the number of total deaths is comparable to casualties of war. Most economists agree that the Great Depression was nothing in comparison to where we are now and what lies in our immediate economic future.

In this context, it is hard to believe that tomorrow will be anything like yesterday. Most of us will have to adopt a new lifestyle while our concepts of freedom – enhanced by all the residency and citizenship programs – are going to be challenged until a vaccine is found.

So, how will Portugal and its Golden Visa overcome this crisis?

If I demonstrate only optimism, you might call me naïve, so I will be laying down some recent facts instead:

If you have to choose a country to invest in and/or relocate to, Portugal should be at the top of the list. From a pragmatic point of view, and as a developer, I can tell you that demand for fixed assets did not fade – it stabilized in some countries and increased in others. Statistics released by Portugal’s Borders and Immigration Service (the SEF) clearly show that April was a much better month than March despite a worldwide halt to economies. To say nothing of May and June, which became the golden visa program’s highest-grossing and second-highest-grossing months, respectively.

The superlatives are never enough for Portugal and its economic miracle, which began in the wake of the last financial crisis with the introduction of golden visas. Recent articles from international newspapers listed Lisbon as one of five cities worldwide that did not see a decrease in demand and price during this period. Portugal was ranked the best place to live in the EU and listed among the 10 safest places in the world, post-COVID.

What comes next and what should an investor consider before investing?

Portugal has already issued a new label for tourist destinations (hotel and restaurants), aimed at instilling a sense of security for visitors to the country. Although the Clean and Safe Certification will give confidence to tourists, it will take at least a year to reach the same level of activity as before. Industry stakeholders are speculating that there may be a reconsideration of the suspension/delay in implementing the March 2020 State Budget. This budget excluded coastal areas and the main cities of Porto and Lisbon from the Golden Visa Program to mitigate the financial impact of the COVID-19 crisis. This program was a major contributor to the recovery following past economic crises, nevertheless, I do not see the government changing their stance so easily on this point.

While the attractions of Lisbon are, by now, renowned, that the country’s regions are full of gems is less-known. I often encourage investors to look beyond the capital region and seek out a different experience of Portugal, for example in Alentejo and Douro. Home to an amazing transportation system and highway network, no part of the country is farther than 1h30 from an airport. For example, Vila Vicosa, which sits near the Spanish border is fewer than 200km from the ocean and 1h30 min from Lisbon.

Potential, in terms of real estate and tourism, is far greater in the regions than in the main cities today, and many major groups are positioning themselves in the interior regions. It is indisputable that an out-of-the-box investment strategy in storytelling properties will represent a safer road than traditional residential real estate, which was put on the sidelines in the last State budget for investors seeking Golden Visas.

Among so many options for investment within Europe, the sum of competitive advantages offered by Portugal has led me to personally put my money on Portugal’s golden visa for years. After COVID-19, I am even more certain it is the best possible destination for investment in Europe.