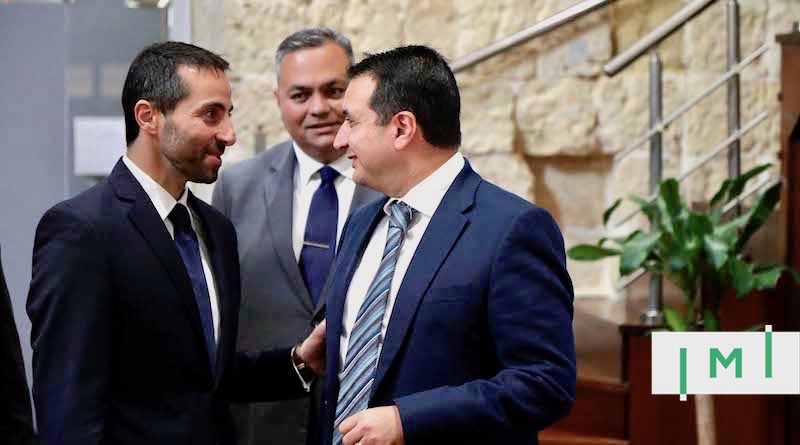 Speaking to the Times of Malta, Parliamentary Secretary for Citizenship, Alex Muscat, indicated the administration of which he is a part hopes to have the program’s second iteration ready by the time the first reaches its 1,800-application quota, an event he said was only months away.

“Personally, I am in favor of launching it straight away to avoid having a gap in revenue. We are looking at a scenario in which the new program will be rolled out later this year,” said Muscat, pointing out that since 70% of the maximum 1,800 applications had already been approved, “at this rate, the program will have been exhausted within months.”

Taking care to emphasize that Maltese public finances would be in good shape even without the program, Muscat argued that unnecessarily foregoing a tremendous source of revenue “would be presumptuous.”

The new Prime Minister, Robert Abela, has publicly made clear that he intends to extend the program upon expiry but also that a second edition would likely come with some enhancements. See also: Malta IIP Not Going Anywhere, New PM Affirms – Opposition to Sit Out Regulator-Appointment

Specifically, although the Maltese program’s due diligence is considered the industry benchmark, the government is actively exploring ways of further improving vetting procedures.

“We are also looking at further due diligence obligations on agents, and even to have certain checks and balances in place for a fixed period of time on successful applicants,” commented Muscat. “Should an agent became aware of certain issues, why should they not be obliged to flag the matter?”

Muscat also hinted the government may readjust the prices for the program’s real estate component to reflect the last seven years’ rising tide in the country’s overall property market. Program applicants must maintain a residence in the country to satisfy the European Union’s calls for “genuine links”.

At present, applicants have the choice between annual leases amounting to no less than EUR 16,000 (the option of choice for 92% of applicants at last count) and the acquisition of a property valued at no less than EUR 350,000. These price levels, Muscat points out, may have been appropriate when first conceived in 2013, but Malta’s property market has boomed; the country’s housing price index is today more than 40% above it’s 2013-level.

Want to know more about the Malta IIP? To see recent articles, statistics, official links, FAQs, and more, visit its Program Page. To see which firms can assist with applications to the program, visit the Residence & Citizenship by Investment Company Directory.