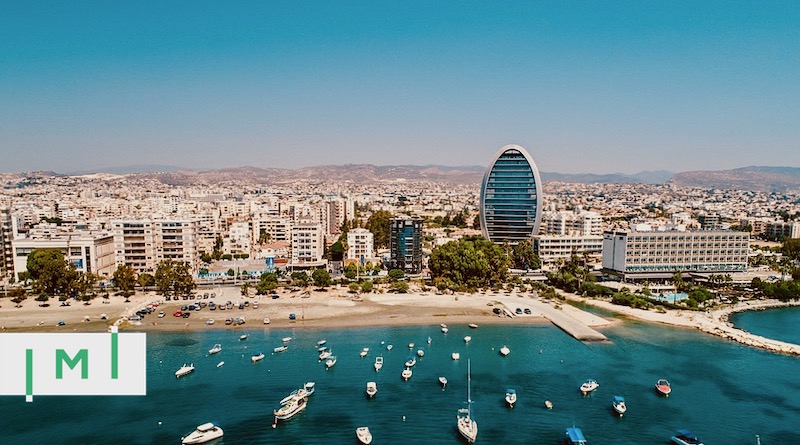 This Tuesday, after months of political procedure, the Official Gazette of Cyprus published the new regulations of the country’s CIP. Lawyer and CIP expert Eleni Drakou provides a detailed explanation of the changes.

The Cyprus Investment Program (CIP) has granted citizenship to an increasing number of qualified applicants over the years. To be exact, the CIP approved

Earlier this month, Cyprus’ Parliament voted on revised legislation and new regulations for the program. The House of Representatives reviewed the existing provisions and made the relevant amendments to adjust the program, aiming to further safeguard the continuity of the program, as well as to secure the country’s reputation.

The Parliamentary Committee on Internal Affairs began a series of deliberations on the program on the 29th of June and concluded on the 31st of July, just in time for Parliament’s summer recess. Certain provisions have been maintained while others have been amended in order to strengthen the trustworthiness of the CIP.

The honorary naturalization for reasons of public interest and naturalization of foreign business-owners and investors regulations of 2020 (the Regulation) have been laid down by the Council of Ministers by virtue of articles 111A and 117 of the Civil Registry Laws of 2002-2020 (the Law). The Regulation provides for the realization of the goals of the Law and determines the matters incorporated by the amended Law. The House of Representatives approved the Regulation, which was then published in the Official Gazette of the Republic on the 18th of August 2020.

Mandated donation amount increases by EUR 50,000
Most of the pre-existing investment criteria of the CIP remained unchanged, with a slight increase in the required overall donation amount from EUR 150,000 to EUR 200,000. This mandatory contribution falls due only after the approval of the citizenship application, right before the investor receives the citizenship certificate.

The holding period of the investment remains unaltered; the investment should be concluded within a three-year period prior to the CIP application and be maintained for a period of no fewer than five years following the date of the naturalization.

In case the investor chooses to set up, acquire, or participate in companies operating in Cyprus, such companies should employ at least nine EU citizens (instead of the previous five).

In any case, investment funds should come to a Cypriot credit institution from accounts kept solely in the name of the investor or in the name of his/her companies abroad.

With regard to the supporting documentation, it is important to underline that the validity of the police certificate has been extended to six months (previously three).

The investor and his/her family members should not be included in the categories of high-risk persons, which include:

Welcome changes in terms for dependents
On a positive note, the family members of the investor are now able to submit their citizenship application simultaneously with the main applicant, or at a later stage if they so choose. This amendment is well-regarded as it is expected to significantly reduce the total examination time-frame for the family.

The Civil Registry Law of 2002-2020, as amended, has modified the grounds on which citizenship can be revoked to provide clarity on the subject and fill any gaps that have appeared recently in the Law. Moreover, the Regulation introduces a set of obligations on the part of the service providers in terms of the promotion of the program and their services towards the applicants in order to maintain a high level of transparency in all the related transactions.

CIU-like entity established
At the same time, a special unit for the examination of the naturalization has been established to examine each application, as well as to monitor whether successful applicants comply with the terms of their approval, and to report statistics on the approved and rejected applications.

The new CIP regulation is considered to further safeguard the integrity of the scheme, while also enhancing transparency at all levels; before, during, and after the submission of a CIP application.

During the deliberations of Parliament, all political parties highlighted the significance of the program and its contribution to the Cypriot economy. At the same time, many stressed that the program must be well-regulated.

As per the Cyprus Minister of Interior, “these regulations reinforce, in the best possible way, the credibility of the investment scheme. The candidates are carefully vetted when they apply, and the providers for the candidates are also vetted”.