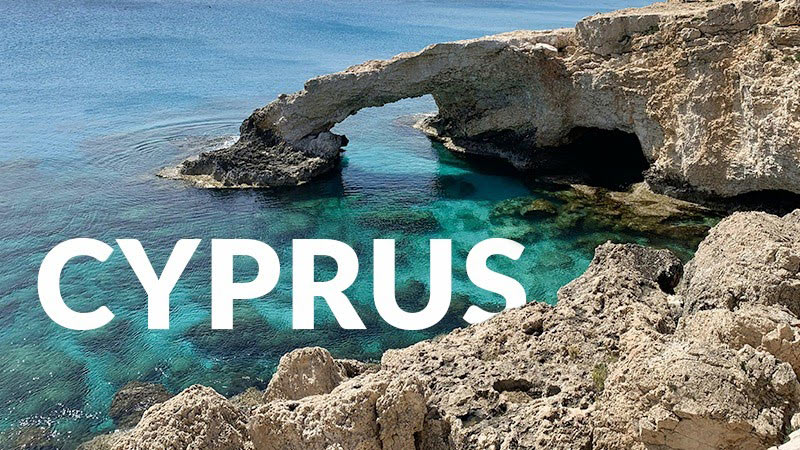 For the first time since February 2016, the government of Cyprus has amended its Permanent Residence Permit (CPRP). Applicants now have more options in terms of their investment, enabling non-EU investors to explore more business opportunities and combine these with their immigration options.

The program which grants non-EU nationals the opportunity to invest in Cyprus is now offering applicants to the program new investment options including;

- Share capital of a Cyprus company having a physical presence and activities in Cyprus and employing at least five persons.

Main applicants are still required to show proof of a stable and secure annual income that should total at least EUR 30,000, increased by EUR 5,000 for every dependent person (spouse and children). That should include salaries from employment, pensions, dividends, fixed deposits, rentals, and other investments.

The amended Cyprus Permanent Residency Program (CPRP) continues to apply to the main applicant, the spouse, the applicant’s unmarried and financially dependent children up to the age of

25 (provided they are engaged in bachelor’s or master’s degree studies), as well as to the applicant’s parents and parents-in-law. The new amendments will no longer require applicants to make a deposit in a Cyprus bank account. Applicants, furthermore, can now be shareholders in a company registered in 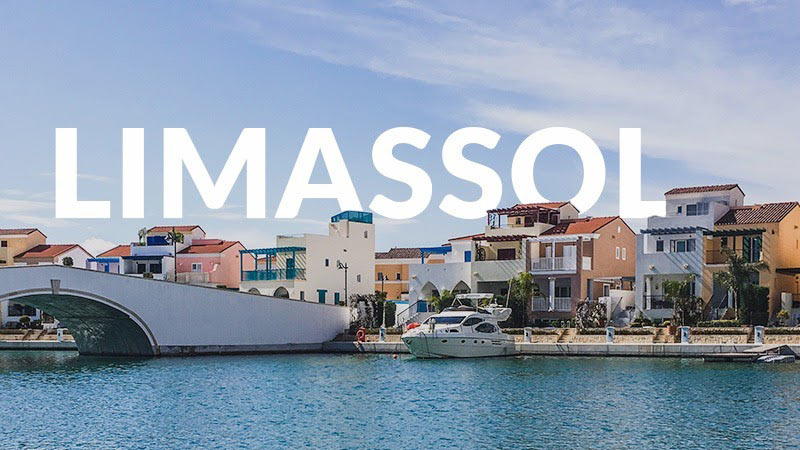 Cyprus. This will enable them to receive the dividends of that company or hold an un-salaried position of Director in it.

Amendments to Cyprus’s Permanent Residency Program follow the government’s announcement in November last year that it would end citizenship by investment program.

Cyprus’s citizenship program had been earning the island nation around EUR 9 billion yearly since its launch in 2013. However, that program was abruptly halted after corruption by program officials was highlighted by a television documentary last year. The film crew caught officials on tape offering to help an applicant with a criminal record. Quickly following the broadcast of the documentary, the European Union (EU) expressed its concerns over the scheme and Cyrus' role in it, effectively triggering the end of its citizenship by investment program.

Cyprus has continued to be a very popular choice for investors looking for prime tax amenities, temperate weather, and picturesque landscapes. The new investment options that the Cypriot government is now offering through its popular permanent residency program are sure to generate even more interest in the idyllic Mediterranean island.

If you have any questions or are considering permanent residency in Cyprus, get in touch with a Global Pass consultant who will be happy to help.