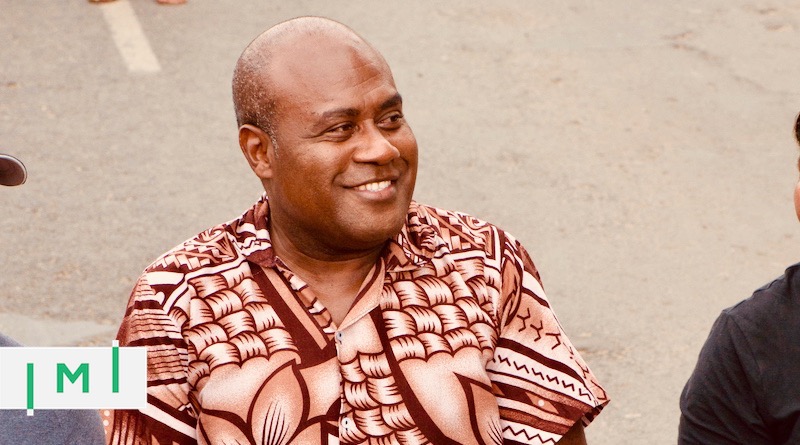 Vanuatu’s citizenship by investment programs have grabbed headlines over the last week chiefly for two reasons: First because the government had signed an exclusive agreement with one of its Master Agents to handle applications from stateless investors. Second, because the country’s Deputy Prime Minister told Radio New Zealand that the government was preparing to issue yellow passports to those naturalizing via investment (as opposed to the ordinary green one issued to natural-born ni-Vanuatu), a statement that drew fervent reactions from the RCBI-community.

Commenters on Twitter likened the notion of Vanuatu introducing a secondary passport to the Tongan Protected Persons Passports from decades ago and suggested the consequences to Vanuatu would be highly unfavorable.