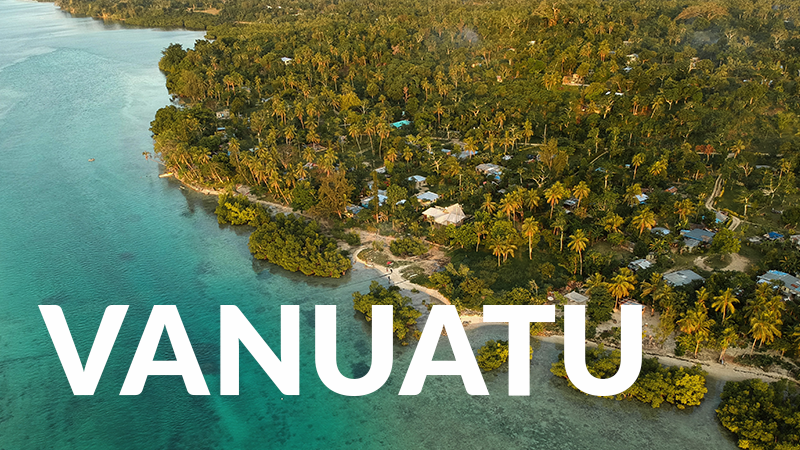 The South Pacific nation made up of roughly 80 islands that stretch 1,300 kilometers, recorded CBI revenues amounting to US $132.6 million in 2020, more than 42% of all government income.

That revenue came from Vanuatu’s two citizenship by investment programs, the DSP and the VCP.

This was quite the achievement seeing as these numbers are being tallied in the middle of a global pandemic and travel restrictions all over the world that have impacted almost every country’s economy.

The Vanuatu Citizenship Program (Development Support Program - DSP) was created in 2017. Since then the island country has become increasingly more attractive to investors, especially after easing some of the unnecessary red-tape from its CBI program and removing restrictions apply for and obtain citizenship without having to visit the country.

Short processing times and a modest minimum investment level of $130.000 with visa-free travel to the EU, the UK, Singapore, Hong Kong, and many other countries have continued to add to Vanuatu’s appeal.

Chairman of the Vanuatu National Citizenship Commission, Ronald Warsal confirmed last year that the island country approved 100 applications every month. He previously indicated that there may be an introduction of real estate investment options to the program soon.

Vanuatu passports have the longest validity of 10 years for all family members regardless of their ages.

The Republic of Vanuatu is a beautiful country located across the South Pacific Ocean, west of Fiji, and only a few hours by plane from the east coast of Australia. It offers scuba diving, a thriving capital, and economic center, as well as cultural sites like Vanuatu National Museum, which explores the nation’s Melanesian culture.