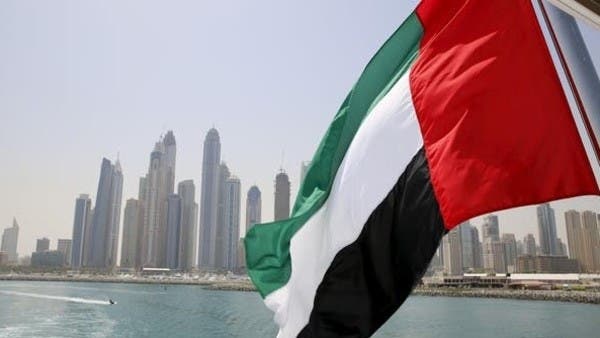 The United Arab Emirates is set to amend its laws governing citizenship to make it possible for expats to receive the Emirati nationality provided they meet certain criteria, according to a report by Arabian Business citing a circular from the Ministry of Justice.

Arabian Business’ Arabic website posted an excerpt of the Justice Ministry’s circular showing the texts of the amendments that would grant citizenship to investors, entrepreneurs, professionals, and people with special talents in accordance with the terms and conditions stipulated.

For all the latest headlines, follow our Google News channel online or via the app.

According to Arabian Business’ report, the conditions for granting citizenship include the following:

2 - To have a lawful and continuous residence in the country.

3 - To be fluent in the Arabic language.

4 - To have a legitimate means of subsistence.

5 - To have an academic qualification.

7 - That he/she has not been convicted of a felony or misdemeanor that violates honor or trust, unless he/she is rehabilitated.

9 - To swear an oath of allegiance to the state.

Another amendment to the Citizenship Act stipulates that a foreign woman married to a citizen may be exempted from the application of Clause (5) of the Article.

The UAE’s Cabinet in May 2018 adopted a new law of entry visas for investors and professionals and providing them with a long-term “Golden Residency” visa for up to 10 years.

Earlier in September, the Dubai government announced the launch of the “Retire in Dubai” program that will offer resident expatriates and foreigners aged 55 and above to apply for a retirement visa in its bid to turn the emirate into a retirement destination.