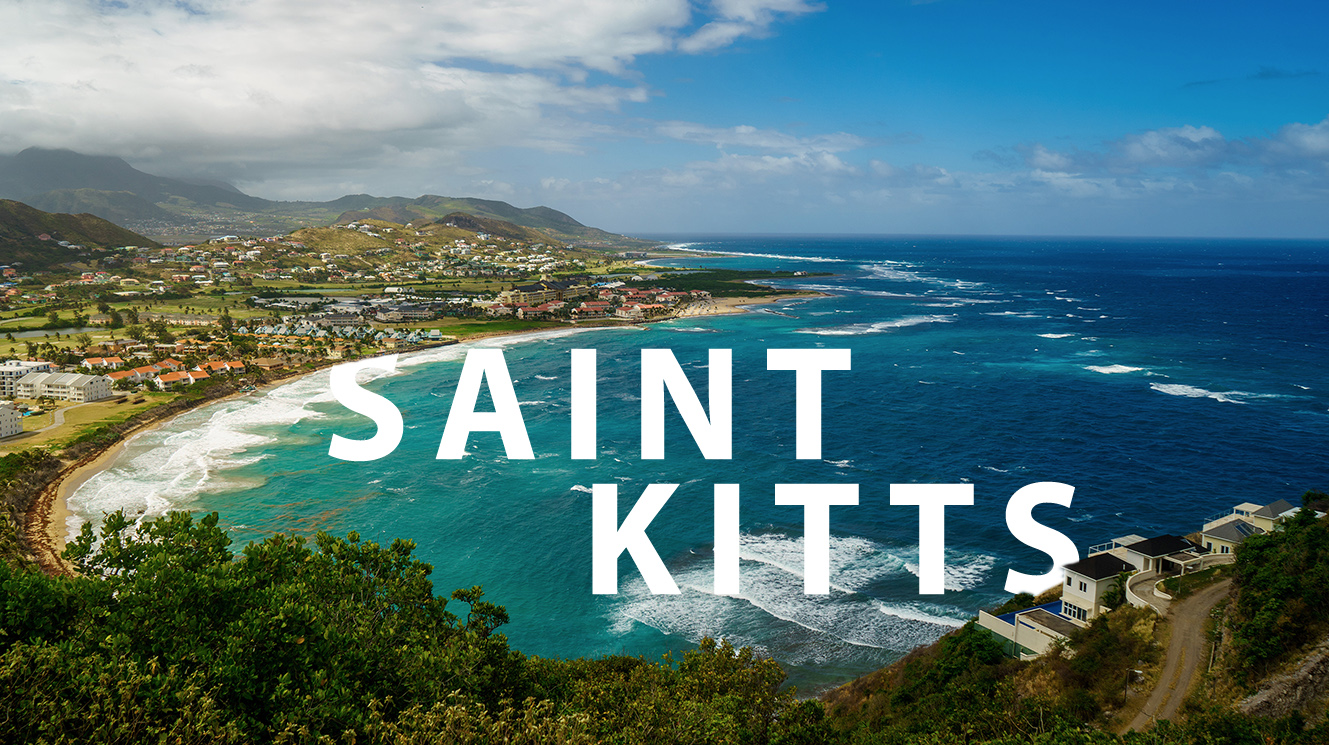 How Saint Kitts’ Economy Endured a Pandemic: CBI and Its Program Play a Major Role and Receive IMF’s Praise

After the latest Article IV Mission to Saint Kitts & Nevis, the IMF released a concluding statement in which it declared the delay of the economic catastrophe a result of stored CBI funds. Thus, it comes as no surprise that the IMF incentivized the country to work on stimulating CBI inflows.

On another note, the IMF also concluded that, in the last year and a half, Saint Kitts & Nevis managed to cope with the epidemic better than the majority of countries. Compared to the ones located in the Western Hemisphere, the country recorded the weakest per-capita case count in 2020 in addition to not registering any COVID-caused death.

However, the pandemic did strike a blow at the islands’ economy. The GDP witnessed a reduction in 12,5 % when cruise ships ceased to arrive and stay-over tourism rates were almost demolished. The IMF doesn’t expect the GDP’s depletion to stop there but rather foresees a decline by another percent in 2021 before recuperating stability by 10% in 2022. With an elaborate recovery schedule and a dearth of COVID-related obstructions, the Fund estimates that GDP levels could return to their initial pre-pandemic state in 2024.

The organization made sure to also focus on the country’s citizenship by investment program, which justifies why the country did not endure a total economic collapse. The IMF explains: “St. Kitts and Nevis entered the Covid-19 pandemic from a position of fiscal strength following nearly a decade of budget surpluses. A significant part of the large CBI revenues were prudently saved, reducing public debt to below the regional debt target of 60 percent of GDP and supporting accumulation of large government deposits.”

A Time of Reform

Multiple years characterized by budget surpluses due to CBI-receipts acted as a safeguard and granted Saint Kitts & Nevis the ability to navigate through rough economic patches by applying measures such as encouraging public investments, supporting the unemployed, suspending loans, and establishing tax waivers.

Nonetheless, being forced to dabble into the CBI-savings led to a reduction in the country’s fiscal buffer and eventually to the first fiscal deficit in ten years (4.7% of GDP). Accordingly, the IMF saw it necessary for the government to return to an accumulation strategy as soon as the country enters a state of recovery in order to form fiscal buffers. The Fund believes that these fiscal buffers are considered to be a necessity in a country that is prone to natural disasters and volatile CBI revenues.

For the purpose of expanding these buffers, the IMF, which assumes that CBI-receipts could add up to 9% of GDP, suggested that the Federation sustain an annul budget surplus of at least 2% of GDP. This policy would “allow reducing public debt to around 40% of GDP and rebuilding deposits to close to a quarter of GDP by the end of the decade, which would provide a significant buffer against both macro-economic and natural disaster shocks.” Even so, the attempts to reduce debt levels could be slowed down considering that additional borrowing might be a necessity due to unpredictable variations in CBI receipts and consequently unexpected revenues.

The IMF offered the country further guidance by endorsing the introduction of an active strategy to lure potential investors in accordance with the CBI program. In addition, it sees that reinforcing conformity with international AML/CFT standards of the CBI program would help alleviate the risks that could threaten their mutual banking relationships.

On a final note, the Fund put forward reforms, such as employing the CIP to strengthen investment that stretches beyond the tourism sector and to promote productivity and export activity. This adjustment came into being after observing the causality between the increasing levels of investment in the country during the last couple of years and the slower growth in productivity.

Should you have any questions on St. Kitts & Nevis’ Citizenship by Investment Program please visit our program page or get in touch with a Global Pass Consultant.